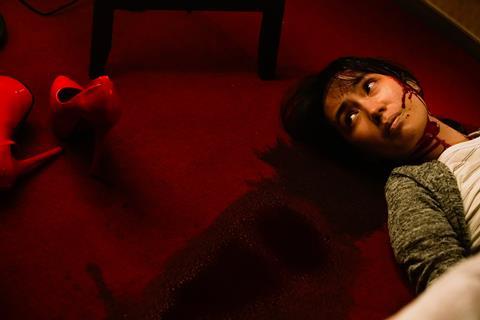 Headed by Naoto Obama, ABC Dream Ventures is part of Asahi Broadcasting Group Holdings, one of Japan’s major broadcasters, and is based in Osaka, Japan.

Studio76 is currently producing several genre-themed originals such as Tin Can Of Fear, part of a horror franchise entitled 76 Horror Bookstore, teen sports drama Fly The Jumper and crime drama Kill For Love, inspired by the true story of a female serial killer.

The company, which describes itself as an incubator, develops the content in-house before teaming with Taiwanese production companies and platform partners to finance and produce. Taiwan Mobile is co-financing both 76 Horror Bookstore and Fly The Jumper. All the projects feature young Taiwanese talent and will be accompanied by a same-titled music soundtrack album.