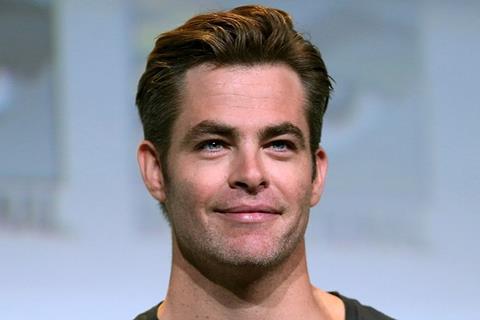 STXfilms has picked up US rights to Violence Of Action, Tarik Saleh’s thriller starring Chris Pine that marks the director’s feature follow-up to The Nile Hilton Incident.

Ben Foster, Gillian Jacobs, Eddie Marsan, Fares Fares, Nina Hoss and Amira Casar round out the key cast on the story about a man involuntarily discharged from the Green Berets who joins a paramilitary group in order to support his family.

When he travels to Berlin on a black ops mission he is betrayed and finds himself alone and on the run across Europe.

Violence Of Action shot on location in the US, Germany, and Romania and is currently in post-production.

STXinternational will distribute directly in the UK and Ireland.