The US television star won multiple Emmys in her career and earned an Oscar nod for Ordinary People. 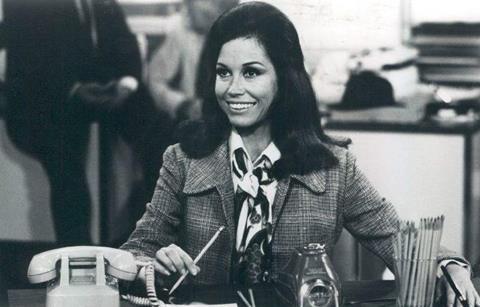 Mary Tyler Moore, the US television star who gained worldwide fame on The Dick Van Dyke Show and her own sitcom, has died. She was 80.

“Today, beloved icon, Mary Tyler Moore, passed away at the age of 80 in the company of friends and her loving husband of over 33 years, Dr. S Robert Levine.

“A groundbreaking actress, producer, and passionate advocate for the Juvenile Diabetes Research Foundation, Mary will be remembered as a fearless visionary who turned the world on with her smile.”

Van Dyke tweeted: “There are no words. She was THE BEST! We always said that we changed each other’s lives for the better.”

Moore was born on December 29, 1936, in Brooklyn, and moved to California at the age of eight.

She won Golden Globes for The Dick Van Dyke Show in 1965 and Mary Tyler Moore in 1971 as well as multiple Primetime Emmy awards.

Her role as a single working woman in Mary Tyler Moore spawned a recurring part in TV spin-off Rhoda.

While she was best known for her work in television, Moore won a dramatic lead actress Golden Globe and earned an Oscar nomination for Ordinary People in 1981. The following year she garnered a Bafta nod for the role.

Her feature credits include Flirting With Disaster, Thoroughly Modern Millie and Just Between Friends. The last work was the TV series Hot In Cleveland, on which she appeared from 2011-13.

Moore lived a turbulent private life and wrote about alcoholism and diabetes in two autobiographies. She endured tragic deaths in the family: her son Richie died from a self-inflicted gunshot wound; her sister Elizabeth from a drug overdose; and her brother John from liver cancer.

She is survived by her third husband Levine.