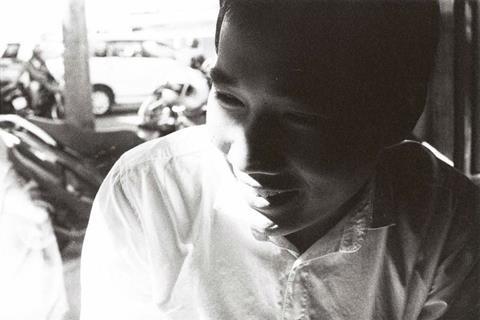 Bangkok-based film fund Purin Pictures has unveiled the five projects, including four narrative features and one documentary, which will receive grants in its Spring 2018 funding round.

Taking a cue from established film funds such as Rotterdam’s Hubert Bals Fund and Busan’s Asian Cinema Fund, Purin Pictures has moved to an open submissions format to reach out to a wider community of filmmakers in Southeast Asia.

While the four narrative projects will receive production grants of $30,000, the documentary project will receive $50,000 in post-production services, through a new partnership with Thailand’s White Light Post.

The genres of the selected projects range from drama and comedy to experimental, and all four of the production grantees are first-time feature filmmakers.

“This session was a new step for us. We were happy with the interest and high number of submissions from the region. There is definitely no shortage of talent in Southeast Asia,” said Purin Pictures artistic director Anocha Suwichakornpong.

Purin Pictures is a film fund that supports independent cinema in Southeast Asia. Launched in 2017 under the Purin Foundation, the fund’s activities encompass film production, exhibition and education.