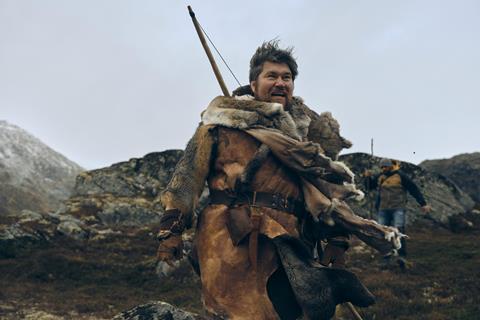 ‘Men Of The Wild’

TrustNordisk will handle sales on Thomas Daneskov’s comedy Men of the Wild,  produced by Lina Flint at Nordisk Film Spring, the outfit behind The Guilty.

The film started shooted in the mountains of Norway on October22 and will wrap on November 26.

Rasmus Bjerg  and Zaki Youssef star in the comedy about a Danish man who runs away from his modern life to find himself in nature. But he finds himself on the run with an unlikely companion.

Bergen-based Handmade Films is co-producing the film which is backed by the Danish Film Institute, in collaboration with DR.

Daneskov previously directed The Elite, which won the New Talent Grand Prix at CPH PIX 2015, and the mockumentary series Joe Tech. Both were also produced by Flint.