Corin Hardy, the director The Conjuring spin-off The Nun, has signed on to direct a block of three episodes on upcoming gangland thriller series Gangs Of London. 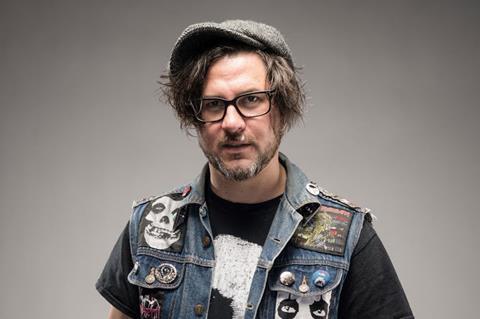 The Sky Atlantic and Cinemax series, produced by Pulse Films and co-produced with Sister Pictures, is from The Raid franchise pair Gareth Evans and Matt Flannery.

Hardy’s horror The Nun has been a smash hit, grossing more than $300m global box office to date.

Gangs Of London is a contemporary story set in the British capital, following a power struggle between several international gangs. It will be executive produced by Pulse Films’ Thomas Benski and Lucas Ochoa alongside Sister Pictures’ Jane Featherstone and Sky’s Anne Mensah and Gabriel Silver.