The Screen Podcast: our verdict on the 2021 Cannes line-up 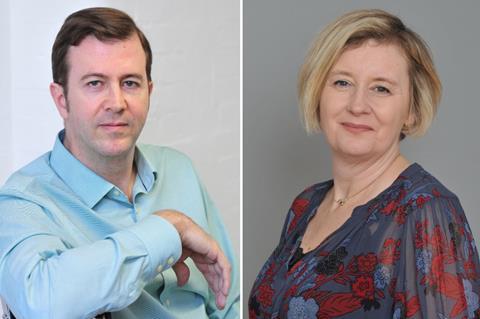 Cannes head Thierry Fremaux announced the titles at a Paris press conference last week for its 2021 edition, which will be held as a physical event again after it was forced to cancel last year.

Screen’s podcast duo pick out the most intriguing (and most unusual) selections in the line-up, debate how well Cannes has done in terms of diversity, and explore what impact this year’s festival could have on the international independent film sector.