The former Focus Features executive has joined The Solution Entertainment Group as vp of acquisitions and development. 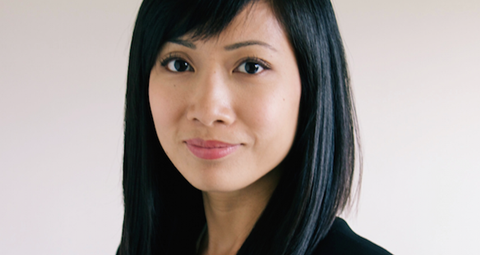 Liang, a 2014 Screen International Future Leaders of sales and distribution selection, will report to co-founders Lisa Wilson and Myles Nestel, who made the announcement on Tuesday.

The new arrival will focus on the development of commercial features for the in-house production and financing pipeline and will acquire third-party titles for the international sales slate.

“Josie is admired and well-respected in the industry with a keen understanding of projects that have wide, commercial appeal for a theatrical audience,” said Wilson and Nestel.

“Her studio experience and established ties to cast and filmmakers make her a perfect addition to our expanding team.”

Prior to Focus Features, Liang was manager of acquisitions at FilmDistrict and before that worked at GK Films and Sony Pictures Entertainment.