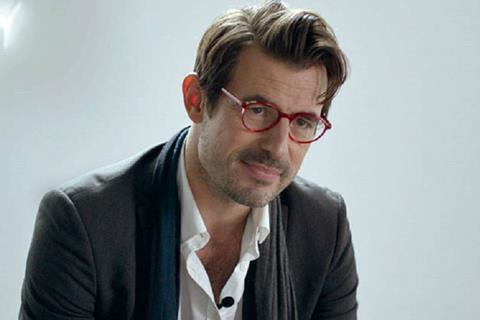 Claes Bang had his breakthrough in ‘The Square’

Casting is underway for the title role ahead of an anticipated October start.

The story is set in the near future as the sophisticated Vera Keller ensnares her prominent surgeon husband David Keller in a trap.

As virtual reality intertwines with reality and the man’s world unravels, he realises his wife is more than she seems.

Morel, whose credits include Taken and The Gunman is in post on the action thriller Peppermint starring Jennifer Garner for Lakeshore and STX, who will release in the US on September 7.

Besides the Oscar-nominated The Square, Bang will next be seen in The Girl In The Spider’s Web alongside Claire Foy.