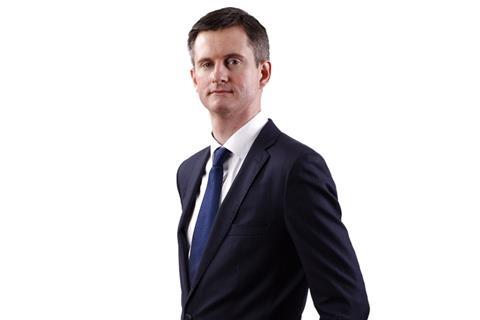 Set to be launched on March 18, the three funds will be dedicated to action, sci-fi and “Hollywood IP”, covering a range of countries and budgets.

New Asia Ferrell’s incoming chief investment officer Adam Guy Orlebar Garrett, who officially takes up the role on March 18, said of the funds: “For most content creators, the major streaming platforms still typically cap the budgets, and still only pay for movies and TV shows when a project is completed which gives investors the opportunity to come in with gap financing.”

He cited “the stellar credit-worthiness of major streaming platforms” and their “willingness to sign big cheques immediately upon project completion, which greatly reduces the time to only 2-3 years before investors receive both their initial investments and all earned profits back.”

The Hollywood IP fund is an “opportunistic, event-driven” one for tentpole features and related projects that cross New Asia Ferrell’s path. It is currently focusing on a video game project, with further details yet to be announced.

New Asia Ferrell has two other funds in the works – a Japanese IP fund focusing on manga and anime adaptations into features and other media, and an indie film fund for media projects to be co-branded with “a major online movie marketplace” yet to be decided.

All New Asia Ferrell funds will be based in the Cayman Islands.