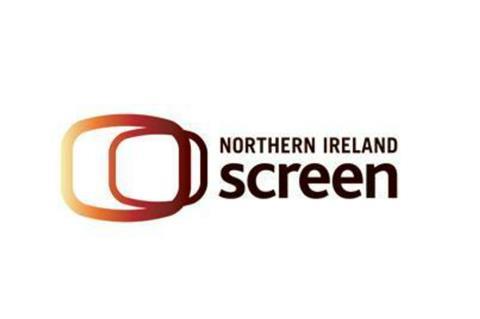 Principal photography is underway in Northern Ireland on thriller The Dig from local production outfit Out Of Orbit.

Moe Dunford (Vikings), Emily Taaffe (Beast), Francis Magee (Jimmy’s Hall) and Lorcan Cranitch (The Legend of Longwood) star in the story of a murderer who returns home to help the victim’s father find closure…and the body.

Brothers Ryan and Andrew Tohill make their feature directorial debuts while Brian J. Falconer, who won a BAFTA Film Award and was Oscar-nominated for 2014 short Boogaloo and Graham, will produce.

Ryan Tohill has previously served in the art departments of series including Game Of Thrones and The Frankenstein Chronicles and features Philomena and The Survivalist. Drennan has previously written for television dramas including Hollyoaks, 6 Degrees and Seacht.