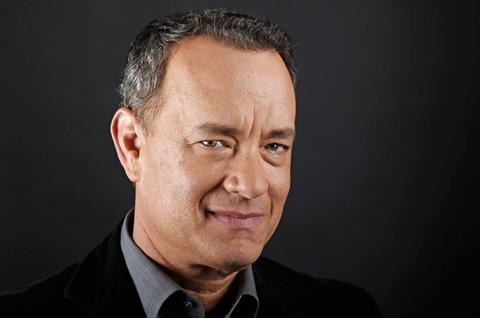 Tom Hanks will serve as executive producer on the Second World War D-Day landings film No Better Place To Die, which will be available to buyers at the EFM this week.

CAA and Gersh are arranging financing on the feature and represent US rights in Berlin.

Vietnam War veteran Dale Dye wrote and directs the film and the parties involved say the project will do for the story of the D-Day airborne assault what Saving Private Ryan did for the Normandy beach landings.

Dye and Hanks worked together on Saving Private Ryan, where the latter played the role of a war department colonel. They also collaborated together in Forrest Gump, Band Of Brothers, The Pacific and Larry Crowne.

No Better Place To Die will focus on a small band of paratroopers who seized and held the strategically crucial La Fiere bridge and an adjacent causeway to prevent German forces from counterattacking the landing beaches.

The three-day fight that ensued is regarded as one of the bloodiest in the Second World War.

“I’m very glad to be teaming with Dale on this project,” Hanks said. “It’s an important story that needs to be told as we approach the 75th Anniversary of D-Day.”

“This is such an important and dramatic story that I’ve always wondered why no-one has made a movie about it,” Dye said. “It’s a thrilling and inspiring look at how our American soldiers – back then and right now today – can overcome long odds with guts and determination.”

Dye has committed to using as many genuine military veterans as possible both behind and in front of the cameras. The project is in development and slated for a release to coincide with the 75th Anniversary of D-Day in June 2019.

Additional producers on No Better Place To Die include Bonnie Hlinomaz, Larry Terenzi, Scott Levy and Travis Aaron Wade. All are either military veterans or relatives of Second World War veterans.