Tony Leung, Andy Lau to star in Emperor’s ‘Once Upon A Time In Hong Kong’ 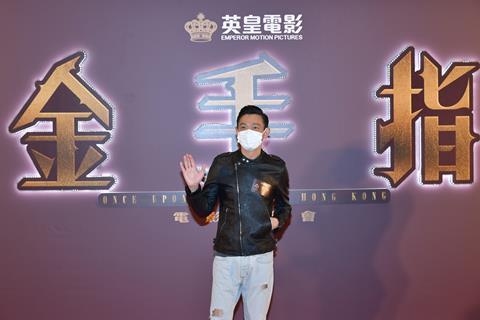 The two stars previously worked together in the Infernal Affairs series, which Chong co-wrote with Alan Mak. Chong has since directed hit crime thrillers such as the Overheard series and Project Gutenberg.

Produced by Ronald Wong, producer of the Overheard series, Once Upon A Time In Hong Kong is set in the 1980s when a stock market crash causes the sudden collapse of a multi-billion-dollar company. An anti-corruption investigator uncovers a criminal conspiracy involving the company’s founder, and becomes entangled in a long-running investigation.

EMP’s recent productions include Dante Lam’s The Rescue, starring Eddie Peng, which grossed $74m in mainland China at the end of last year.