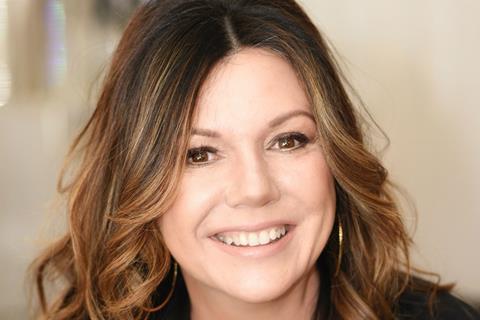 Global event cinema distributor Trafalgar Releasing has appointed Kymberli Frueh as senior VP of programming and acquisitions, with a core focus on US content partners and rights holders.

Frueh has over a decade of experience in event cinema, and most recently was VP of programming at Fathom Events, where she had success with their programming acquisition strategy on the last four ‘from series’ initiatives.

During her time at Fathom she negotiated on many high-profile events including Andrew Lloyd Webber and Cameron Macintosh Broadway anniversary initiatives (Les Misérables, The Phantom Of The Opera, Miss Saigon) and The Annual Grateful Dead Meet Up.

She recently worked with AMC Networks to create and exhibit ‘Survivial Sunday’, a fan meet up experience for The Walking Dead that took place in April at over 700 cinemas.