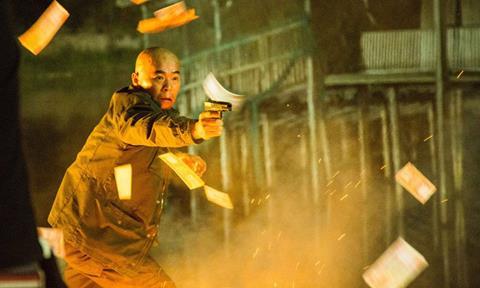 Hong Kong’s new wave of filmmakers scored big at the Hong Kong Film Awards on Sunday night, where films from first-time directors walked off with most of the major prizes.

Kara Wai took best actress for her performance as a women in the early stages of dementia in Happiness, the feature debut of scriptwriter Andy Lo. Tony Wu took best new performer for his role in Steve Chan Chi-fat’s feature debut Weeds On Fire, based on the true story of a Hong Kong baseball team, which was also awarded best original film song.