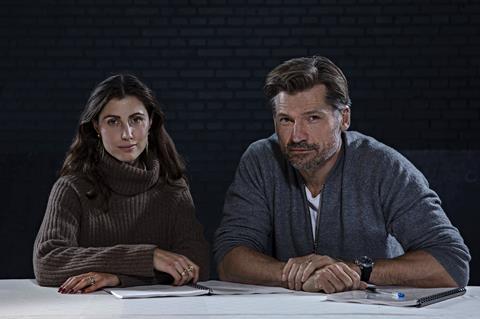 The story follows an ambitious culinary couple, Carsten and Maggi, who sacrifice everything in pursuit of a Michelin star for their trendy Copenhagen restaurant PURI.

Boe reteams with Zentropa producer Louise Vesth who he recently worked with on the Department Q thriller The Purity of Vengeance, a huge box-office hit in Denmark.