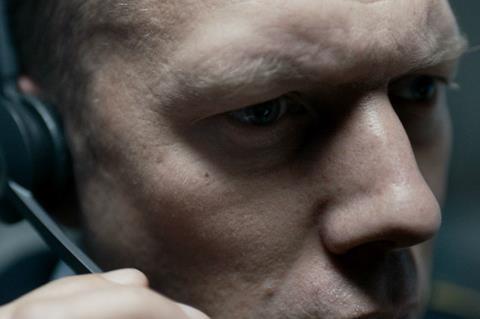 After becoming one of the buzziest titles at Sundance, where it was snapped up by Magnolia for the US and Canada, the film also went on to win the audience award at Rotterdam.

Lina Flint produces, in the first feature for Nordisk Spring.