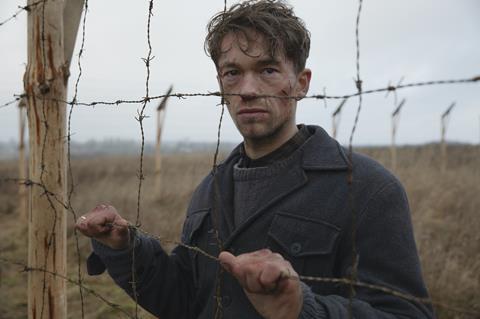 It will be available as a private screening to buyers only during AFM.

Betrayed tells the story of Norwegian Jews in the Second World War, whose initial protection is dismantled by German troops, leading to hundreds of them being transported to Auschwitz.

It is directed by Eirik Svensson (One Night In Oslo, Harajuku) from a script by Lars Gudmestad and Harald Rosenløw-Eeg. Martin Sundland, Catrin Gundersen and Therese Bøhn from Fantefilm Fiksjon produced the title, with production support from the Norwegian Film Institute.

Nordisk Film will distribute in Scandinavia on December 25, 2020.