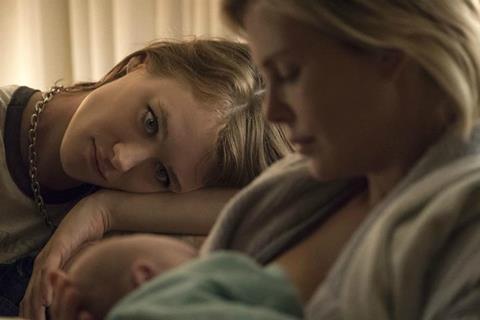 “Charlize Theron’s fearless performance as a struggling suburban mother on the brink of losing mental control is made possible by another brilliant collaboration by the creators of Juno and Young Adult,” festival director Jaie Laplante said.

“Tully is both a parable and a salve for our stressed-out times – it reminds us of who we are, and there is no more beautiful way to open our 35th edition than with this film.”

Michel Hazanavicius is scheduled to attend with Godard Mon Amour, and Paul Schrader is due to present First Reformed. Both play in the Marquee section. The festival will present its Precious Gem – Icon Award on March 16 to Isabelle Huppert, and the Precious Gem – Master Award to Spanish filmmaker Carlos Saura on March 11.

The festival also announced on Monday the finallists in the $40,000 Knight Competition, among others. For further details, click here.