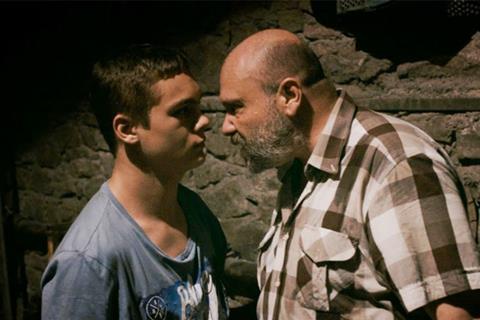 The directorial debut of Turkish actor Onur Saylak (The Blue Wave), Daha follows an unhappy teenager in a coastal Turkish town whose life is corrupted by his father’s people-trafficking business. It is an adaptation of a novel by Hakan Günday.

The award was given by a jury comprised of radio and TV host Edith Bowman, producer Dominic Buchanan, actress Ophelia Lovibond, and screenwriter and critic Kate Muir.

Bowman said of the winner, “Such a raw story – really stayed with me. Great performances and incredible first outing for Onur Saylak.”

The other jurors added that the film was “terrific”, “gripping” and “emotionally devastating”.

A special mention went to Nanfu Wang’s I Am Another You, while best UK short went to Pommel. The best short audience award was shared between One More and War Has No Eyes.