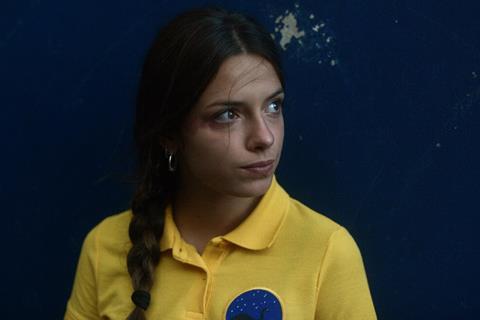 Update: French Production Meteorites directed by Romain Laguna and China’s Breeze by Kun Yang have been added to the line-up.

Meteorites focusses on a 16 year-old girl who is spending the summer in a town in the South of France and works in a theme park. Breeze revolves around a man’s homecoming journey from Yunnan to the town of his birth.

Original story: The 2018 San Sebastian Film Festival (Sept 21-29) has revealed 13 of the first and second films by European, Asian and Latin American filmmakers set to compete for the Kutxabank-New Directors Award.

Among the films are Notes For A Heist Film directed by León Siminiani - Goya nominated for documentary Mapa (Map) in 2013 - and Core Of The World from Natalia Meschaninova, who competed in Rotterdam with her first feature The Hope Factory in 2014.

Nine are feature debuts and the other four are second films.

The remaining titles making up the New Directors section will be announced in the coming weeks.

The winning director and Spanish distributor in the section will receive €50,000.