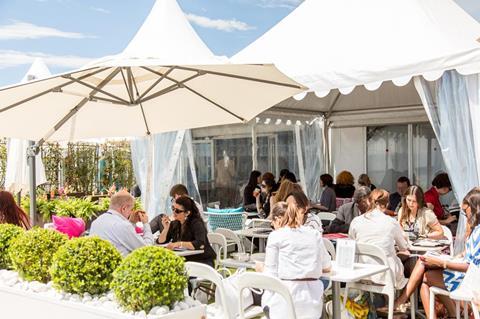 Talent talks from directors Ken Loach, Jessica Hausner and Asif Kapadia all feature on the UK Film Centre’s programme of industry events at this year’s Cannes Film Festival (May 14-25).

This year’s programme also includes panels on international talent labs, working with online platforms, and a behind the scenes look at BBC Films and Film4.

The UK Film Centre is at Pavilion 116 in the International Village Riviera in Cannes, and is open daily from 9am to 6pm.

It hosts topical industry events, showcases UK films and co-productions, acts as an information point for the UK film industry and offers meeting spaces and a café.

The full programme is available on the UK Film Centre website.

Talent Talk: Sorry We Missed You