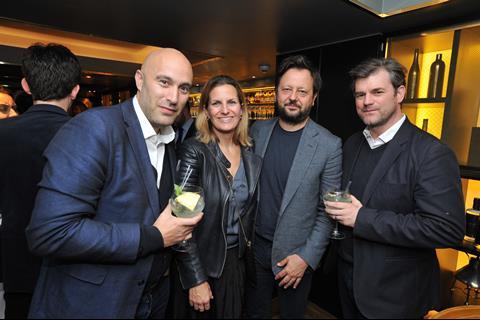 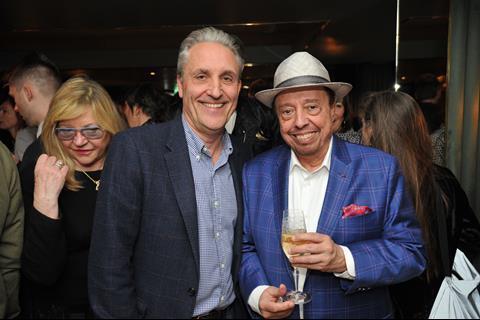 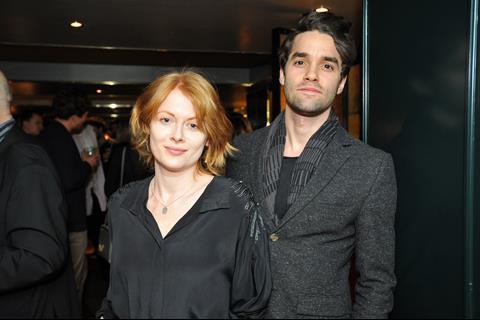 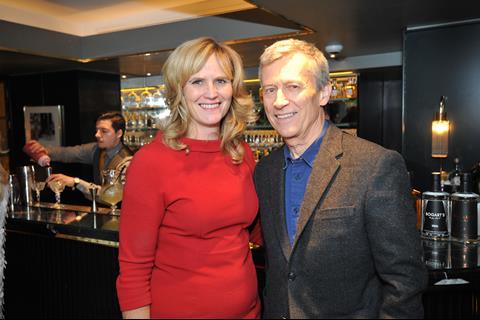 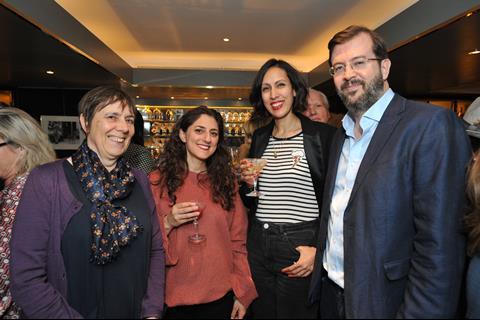 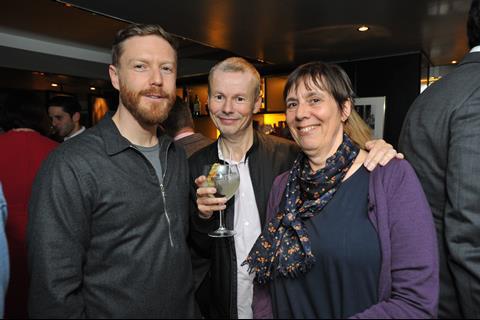 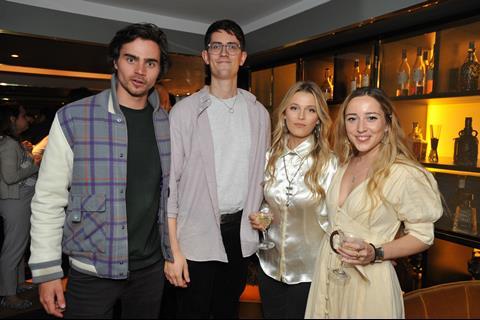 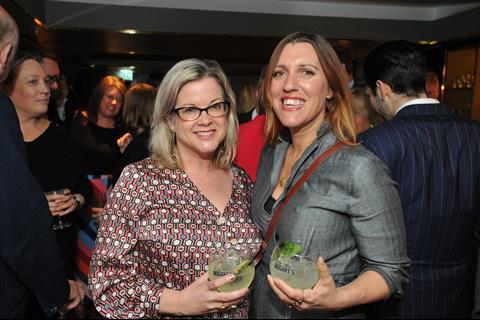 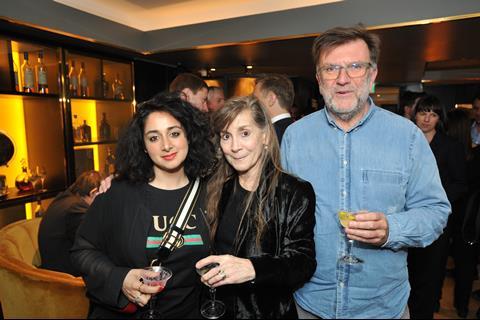 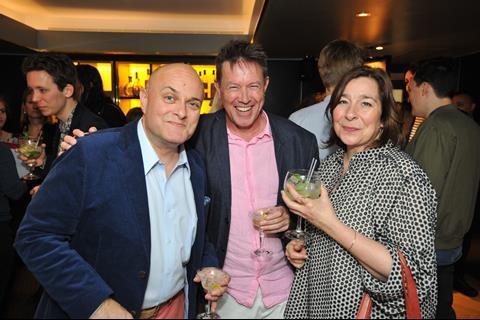 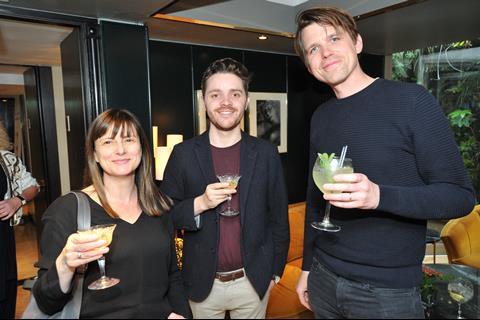 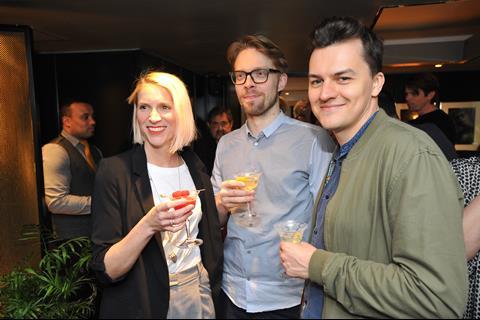 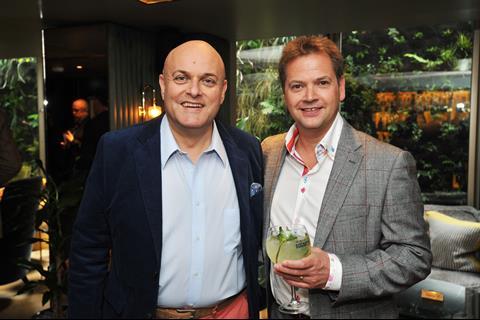 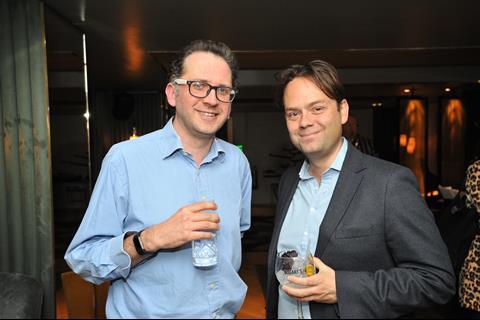 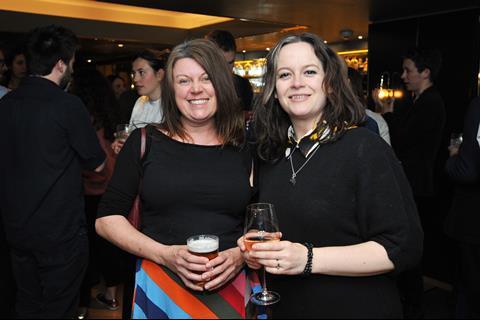 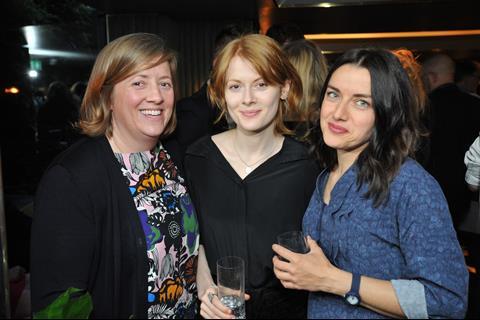 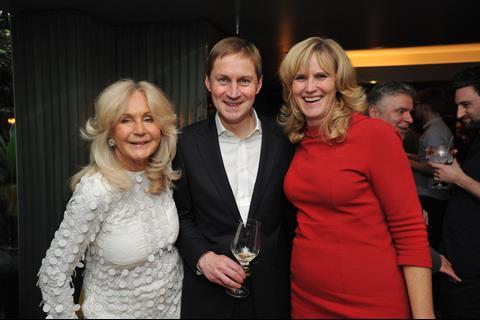 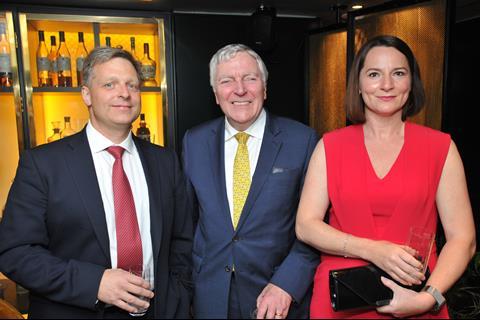 Screen partnered with The Athenaeum Hotel & Residences in Mayfair, London to host a pre-Cannes drinks reception on Tuesday May 7.

The event was attended by guests from across the UK film industry, including Rebecca O’Brien of Sixteen Films, who will be in Cannes with Ken Loach’s Sorry We Missed You which is playing in Competition, and actress Emily Beecham and Tristan Goligher, Gerardine O’Flynn and Valentina Brazzini of The Bureau, who will also be in Cannes with a Competition title, Little Joe directed by Jessica Hausner.

Refreshments were provided by Bogart Spirits, a partnership between Bogart’s and ROK Drinks.