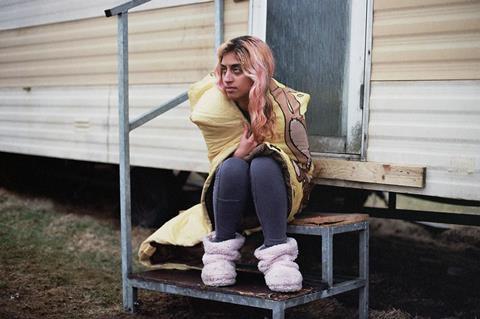 Growth and job creation in the UK film industry is being held back by a lack of understanding about the potential of creative business, according to a report by Creative England.

Put together with the Good Economy Consultancy, the report examined the impact of Creative England’s five-year specialist investment programme across the UK creative industries.

The report highlights the barriers to finance creative businesses still often face and suggests most are “excluded from accessing the money they need in order to scale because of a lack of clarity amongst mainstream financiers over risk versus reward”.

Creative England backs businesses earlier and at a lower level than venture capitalists. In the last five years of its funding programme, it has invested £20m, around £4m a year on average, in 350 creative businesses.

Manchester and London-based EMU Films, the outfit behind Catch Me Daddy, The Goob and Jawbone, is among the film companies to have received Creative England support. EMU is in post-production on Sacha Polak’s Dirty God and is now shooting Sulphur And White, a film inspired by the life of banker and mountaineer, David Tait. The company, launched in 2008, received a £150,000 loan from Creative England in 2014, enabling it ” to continue to develop their slate, increase capacity and grow the company”.

The report found two thirds of creative businesses (67%) say they are struggling to access finance because “conventional investors” are put off by “intangible assets,” the “lack of a performance track record,”  “insufficient capital to act as security,” and a continuing lack of understanding of the work in which creative companies engage.

The implication of the report is successful creative companies such as EMU and Manchester-based digital innovation agency, Skylab, would not have been able to raise the finance they needed to expand from traditional financing sources.

“Creative industries contribute a whopping £92bn to the UK economy, yet the sector is nowhere near reaching its full potential,” said Caroline Norbury, CEO of Creative England.

“Short-sighted investors who are failing to spot their value and potential for growth. They simply don’t have the knowledge or the confidence to invest in this sector,” Norbury said.