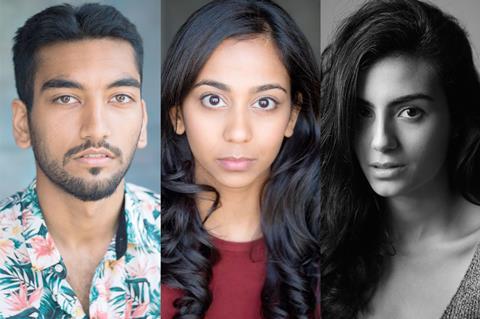 Pulse Films and Left Handed Films have completed the cast on their UK drama Mughal Mowgli, which has now begun shooting in London.

Joining Riz Ahmed in the feature are this year’s Royal Television Society Breakthrough Award winner Nabhaan Rizwan, who won the prize for his work on BBC/Amazon series Informer.

The project is the feature directing debut of Bassam Tariq, who co-wrote the screenplay with actor Ahmed. The story follows a British Pakistani rapper who, on the cusp of his first world tour, is struck down by an epigenetic illness that threatens to derail his big break.