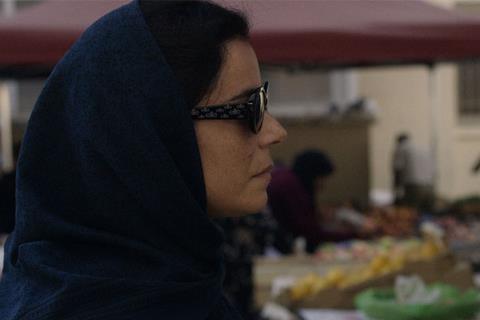 The French and Arabic language feature is set in an unnamed country during a conflict and follows a doctor who is kidnapped to care for a rebel leader and becomes a target for the army.

Ramzy Bedia plays the doctor. The project is Ameur-Zaïmeche’s sixth feature after titles including Story Of Judas, which was at the Berlinale in 2015 and also played Toronto.

Ameur-Zaïmeche also wrote the screenplay and produced through his banner Sarrazink Productions. The project had backing from Arte France Cinéma.

Potemkine is handling distribution in France and will release on November 20. The film’s first Toronto screening is September 9.

Reason8 co-managing director Anna Krupnova said the film has “universal appeal and reflects what is happening now in some countries in Asia, Latin America and Russia”.