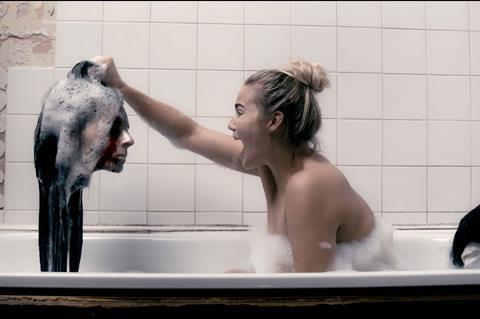 Starring Darren Day and Ellie Goffe, the film is based on an 1850s tale of Witchcraft in Saddleworth, UK. It tells the story of a young girl who returns to her father’s country house in the Moors following his mysterious death. There, she finds a cursed amulet that will grant her greatest wish, but at a price.

Vertical will release the film theatrically, day-and-date, in April.

Demon Eye will premiere in February at Fantasporto Fantastic Film Festival in Portugal, where it will screen as part of the Official Fantasy Selection.