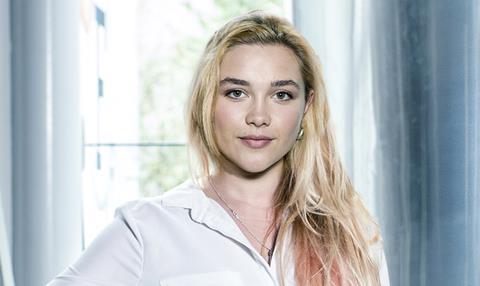 In a slew of marquee sales overseen by Sasha Lloyd, rights to the untitled horror have gone to Entertainment Film in the UK, Village Roadshow in Australia and New Zealand, Weltkino in Germany and Austria, Nordisk in Scandinavia, and IDC In Latin America.

A24 International’s Lloyd will continue talks with buyers at the EFM on the story about a young woman who reluctantly joins her boyfriend on a summer trip where things quickly go awry. A24 fully financed and produced and will distribute in the US this summer.

Hereditary was one of the breakout hits of Sundance 2018 and went on to gross close to $80m worldwide to become A24’s highest grossing film to date.