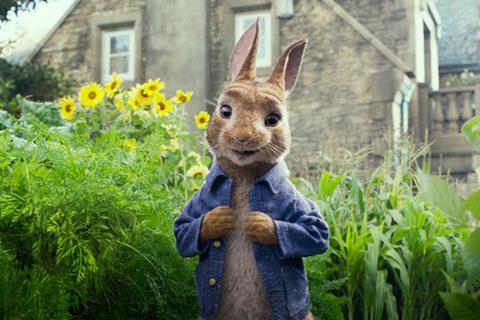 The partnership marks the first move into the US market for the London-based independent production, international sales and distribution company.

Lust has previously produced the Peter Rabbit franchise (for Sony) as well as Alexander And The Terrible, Horrible, No Good, Very Bad Day for Disney and Guillermo del Toro’s upcoming Pinnochio for Netflix as well as Ron Howard’s The Shrinking Of The Treehorns for Paramount, Neil Gaiman’s Fortunately, The Milk for Fox and Astro Boy for New Line among others.

Altitude has produced features including Horrible Histories: The Movie – Rotten Romans while projects in development include coming-of-age film The Astaires and World War II thriller The Kommandant of Auschwitz.

Lust said the partnership aimed to “focus on hybrid and animated projects that are branded, many of which will have a musical focus.”