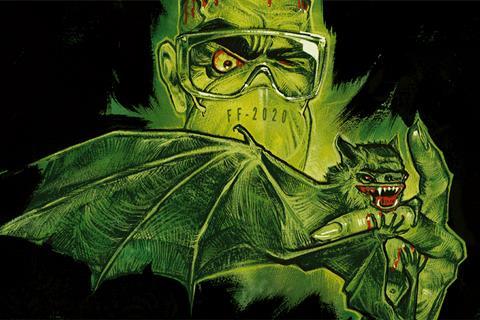 UK genre festival FrightFest has unveiled plans for an online edition from August 28-31.

The virtual event will take the Bank Holiday weekend slot usually occupied by the physical festival, which was postponed to October earlier this month.

25 films will play as part of the digital edition, all of which are world, international, UK, or English premieres. It will have a fully separate programme from the physical event in October.

Additional online content will include Q&As, guest introductions, a short film showcase, and live events, which are currently at planning stage.

The films will be geo-blocked for viewers in the UK; FrightFest is currently in discussions with several platforms to host the event.

“Although we can’t recreate the special atmosphere of our public gatherings, we hope our online event will go some way to bringing the fans and filmmakers back together,” said Ian Rattray, FrightFest co-director.