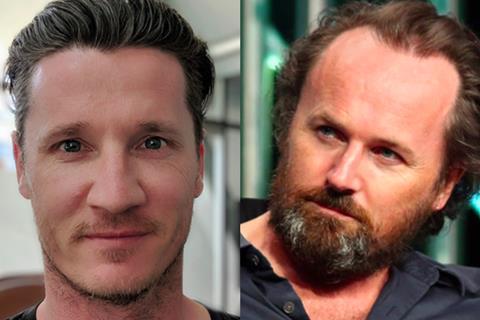 Kyle Killen, creator of Awake and Lone Star, will serve as executive producer, writer and showrunner on the one-hour sci-fi series, to be produced by Showtime with Microsoft/343 Industries and Steven Spielberg’s Amblin Television. CBS Studios International will handle global distribution.

Wyatt (best known as director of 2011 feature Rise Of The Planet Of The Apes) will also be an executive producer, along with Scott Pennington and Amblin Television’s Justin Falvey and Darryl Frank.

The Halo XBox video games have sold more than 77m copies worldwide and grossed more than $5bn in sales, according to Showtime. A TV version with Amblin attached has been in the works for five years, first with XBox Entertainment Studios and then with Showtime.

The series will unfold during a 26th century conflict between humanity and an alien threat known as the Covenant and combine personal stories with action and adventure.

Showtime Networks CEO David Nevins said: “Halo is our most ambitious series ever, and we expect audiences who have been anticipating it for years to be thoroughly rewarded. In the history of television, there simply has never been enough great science fiction. Kyle Killen’s scripts are thrilling, expansive and provocative, Rupert Wyatt is a wonderful, world-building director, and their vision of Halo will enthrall fans of the game while also drawing the uninitiated into a world of complex characters that populate this unique universe.”