US Briefs: 34th Street Films moves ahead on 'Top Of The Food Chain'

Plus: Turner to launch SVOD service FilmStruck; and more… 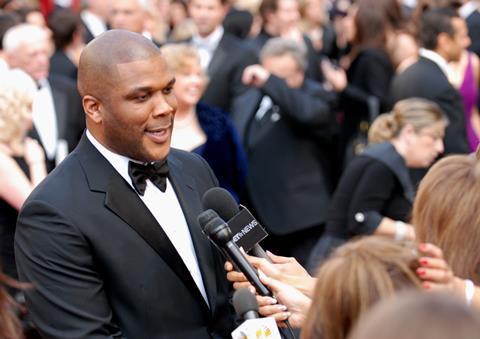 The comedy is described as City Slickers meets The Revenant, replete with a huge, marauding bear.

Kay Cannon is preparing to direct The Kehoes’s Cherries with Seth Rogen and Evan Goldberg producing for Good Universe alongside DMG Entertainment.