US Briefs: 'A Monster Calls' gets new release date 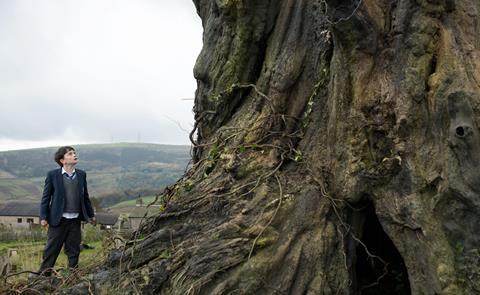 A Monster Calls will launch on a ten-city run on December 23 before expanding wide on January 6, 2017.

The film premieres in Toronto as a gala presentation on September 9 and recounts the story of the son of a dying woman who befriends a tree-shaped beast.

Liam Neeson, Sigourney Weaver, Felicity Jones, Toby Kebbell and Lewis MacDougall are among the cast. The original release date was October 21. Lionsgate International handles sales outside the US.