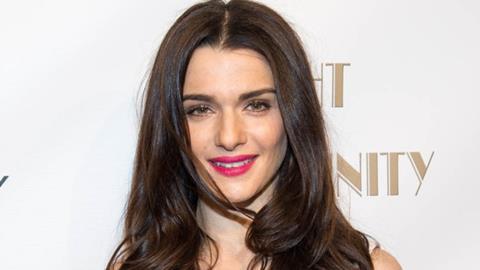 Bleecker Street has set a September 30 awards season release date for Denial, the Rachel Weisz starrer based on Deborah E. Lipstadt’s book History On Trial: My Day In Court With A Holocaust Denier.

The story of Lipstadt’s legal battle with Holocaust denier David Irving stars Timothy Spall as the latter, as well as Tom Wilkinson and Andrew Scott.