US Briefs: CAS honours 'The Revenant', 'Inside Out'

Plus: LA Italia festival kicks off in Hollywood 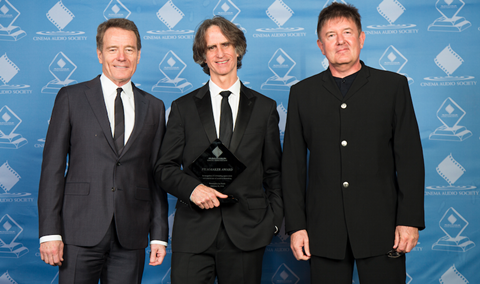 Top honours for Motion Picture - Animation went to Inside Out and its sound mixing team of Doc Kane, Tom Johnson, Michael Semanick, Joel Iwataki, and Mary Jo Lang. It was a great night for Kane, who also collected the CAS Career Achievement Award.