US Briefs: Film Movement acquires 'Neither Heaven Nor Earth' 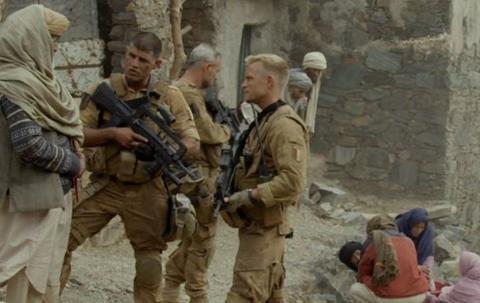 Film Movement has acquired North American rights from Indie Sales to Clément Cogitore’s debut feature and 2015 Cannes Critics’ Week selection Neither Heaven Nor Earth (formerly The Wakhan Front). The film will make its US premiere at New Directors/New Films on March 19 and open theatrically later this year.