US Briefs: FilmNation to fully finance 'The Big Sick'

Plus: Human People begins NYC shoot and Nas to producer soundtrack to Sundance entry The Land 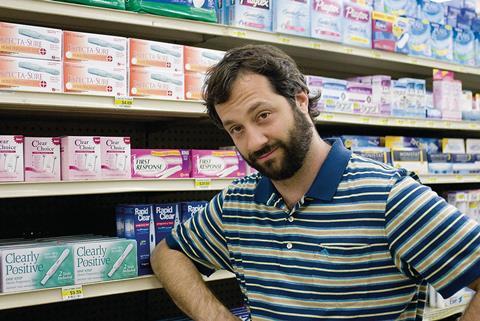 FilmNation has acquired worldwide rights and will fully finance the comedy that Judd Apatow and Barry Mendel will produce through Apatow Productions.

Stand-up comedian and actor Kumail Nanjiani will star in the film that he co-wrote with his wife Emily V Gordon based on true events in their lives. Michael Showalter will direct. UTA Independent Film Group packaged the film and represents US rights.