US briefs: 'Ghost In The Shell' begins NZ shoot 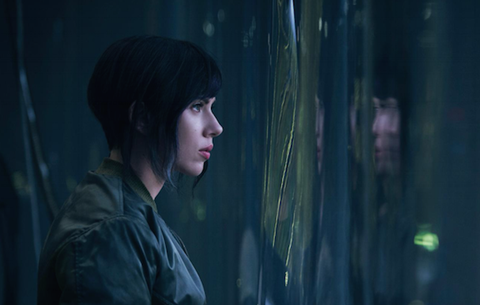 Rupert Sanders directs Ghost In The Shell based on the Kodansha Comics manga series about an elite group led by a human-cyborg. Paramount will release the film in the US on March 31, 2017.