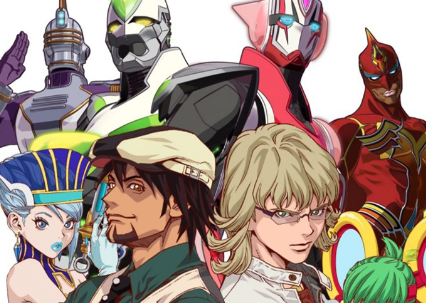 The live-action English-language feature is based on the Japanese anime series and feature films set in a near-futuristic city where professional superheroes known fight crime.

Shanman is the author of the novels Right Before Your Eyes and Everything Nice, which she adapted for Charlize Theron’s Denver & Delilah Productions.