US Briefs: Lantica rings changes at the top

Plus: Mellissa McCarthy to star in ‘Can You Ever Forgive Me?’; Uni shifts ‘Pitch Perfect 3’, ‘Girl Trip’; and more… 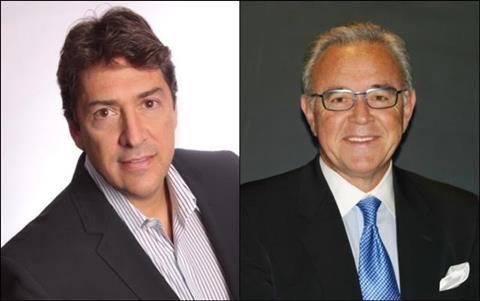 Lantica Media has named board member and former Univision and Telemundo executive Joaquin Blaya as executive chairman of the board and appointed former BBC Worldwide managing director Fred Medina COO.