US Briefs: Music Box acquires 'Ice And The Sky'

Plus: Order Of Arts And Letters for Michael Keaton; Oscar Wilde honours for Sarah Greene. 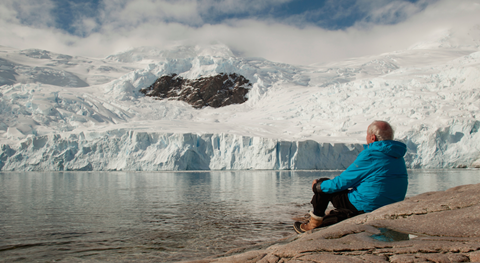