The distributor has acquired US rights to Cave Painting Pictures’ horror title directed by Jeremy Gillespie and Steven Kostanski. 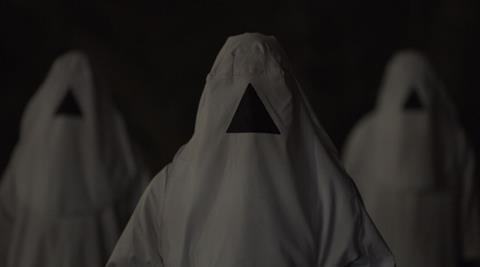 Screen Media has earmarked a theatrical and VOD day-and-date launch for the first quarter of 2017.

Aaron Poole, Ellen Wong, Kathleen Munroe, Stephanie Belding, and Kenneth Welsh star in The Void, about a series of transformations at a rural hospital.

The Void premiered at Fantastic Fest earlier this year. Screen Media negotiated the deal with XYZ Films and CAA.