A two-day meeting of entertainment leaders hosted by Sundance Institute and Women In Film Los Angeles has come up with four key ‘conversation strategies’ to solve gender disparity in Hollywood. 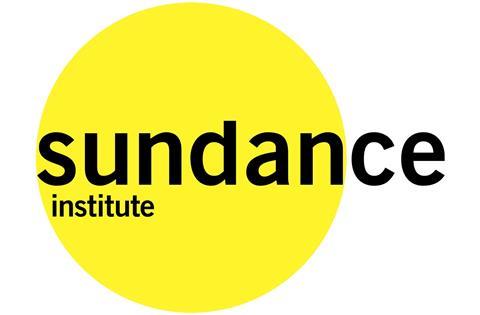 The four points include resolutions to: advocate ‘Unconscious Bias’ training across the industry; and develop and launch a Gender Parity Stamp to recognise films and television shows — as well as production companies, networks and studios — that show measurable progress to achieving gender equity.

The final two ideas are: a sponsor/protégé programme; and a resolution by ambassadors from the industry leaders who attended the October session to spread the word about the solutions to studios, networks and agencies.