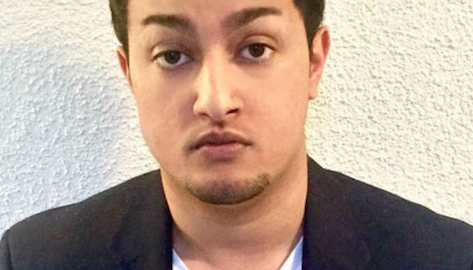 Shafi, founder and former CEO of Omnia Media, will report directly to chairman and CEO Ryan Kavanaugh and will lead digital marketing and brand partnerships for the company.