US Briefs: Wong Kar Wai to talk at Academy event

Plus: Lionsgate dates American Pastoral; Cohen Media Group to release restored version of Daughters Of The Dust; and more… 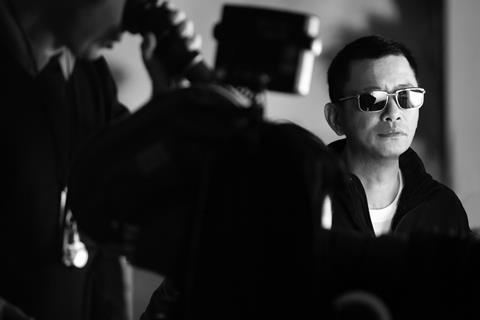 In a rare Los Angeles appearance, the Hong Kong film-maker will discuss his cinematic style and offer personal reflections in conversation with Mad Men creator Matthew Weiner on May 19.

The ‘Wong Kar Wai: In Person’ event, at the Academy’s Samuel Goldwyn Theater in Beverly Hills, will show clips of Wai’s work, and offer insights from biographer John Powers, who is releasing a retrospective book he co-authored with Wai.

Shanghai-born Wai’s film credits include In The Mood For Love, Days Of Being Wild, Chungking Express, 2046, Ashes Of Time and The Grandmaster.