The distributor has picked up all English-speaking digital and ancillary rights from Preferred Content to Chadd Harbold‘s SXSW world premiere. 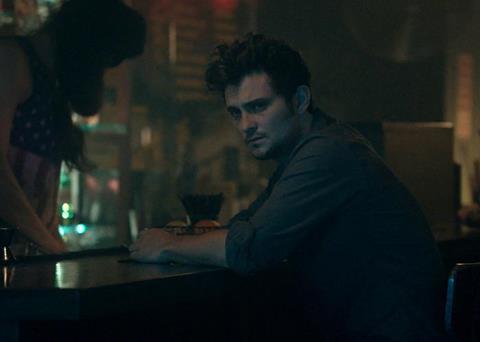 Long Nights Short Mornings examines the romantic encounters of a man in New York City and will open in the first quarter of 2017.