US premiere of ‘Les Misérables’ to open COLCOA 2019 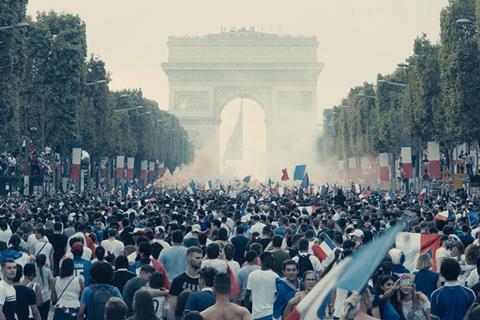 The 23rd annual COLCOA French Film Festival in Los Angeles will open on Sept. 23 with the US premiere of Ladj Ly’s hit Cannes drama Les Misérables.

Receiving its US premiere is Fabienne Godet’s Our Wonderful Lives, and Netflix will present Jérémy Clapin’s animation I Lost My Body ahead of its US release.

The festival, which runs at the Directors Guild of America from Sept. 23-28 and is organised by the Franco-American Cultural Fund, a partnership of DGA, MPA, SACEM and WGA West, will show more than 25 films

“This high-profile program includes several films from Cannes and Venice programmed for the first time in the U.S., as well as films presented before their release in France,” said COLCOA executive producer and artistic director François Truffart. “It shows the faithfulness of distributors, producers and sponsors, who strongly believe that COLCOA has become an established event in Hollywood.”