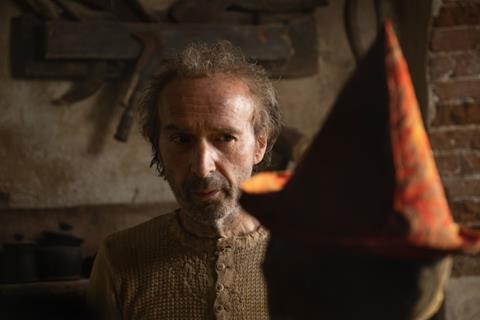 Roberto Benigni stars as Geppetto in the live-action version of the fairytale, which received its international premiere as a special gala at the Berlinale in February.

The film secured 15 nominations and won five craft prizes at the David di Donatello Awards in Italy, where it took $17.1m at the box office following its release there last December.

Written by Garonne with Massimo Ceccherini, it was also produced by Garrone alongside Jeremy Thomas, Jean and Anne-Laure Labadie and Paolo del Brocco. The cast also includes Marine Vacth (Young And Beautiful) and newcomer Federico Ielapi in the title role.