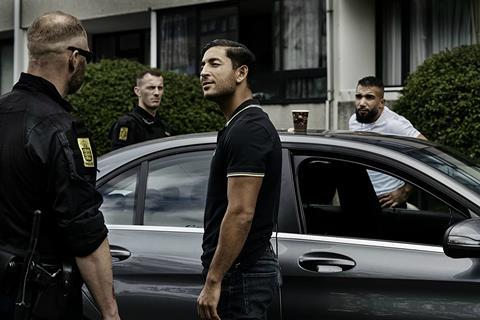 Vertigo Releasing has picked up UK and Ireland rights to Shorta, the Danish action thriller which debuted in Critics’ Week at Venice last month.

Vertigo acquired the film during the Toronto market, and will release it theatrically in April 2021. French sales agent Charades is handling worldwide sales.

Shorta is written and directed by Frederik Louis Hviid and Anders Ølholm. The film centres around the death of an Arabic teenager in police custody, and the racial tensions that are exacerbated as a result of this incident. Jacob Lohmann and Simon Sears lead the cast, alongside Tarek Zayat and Issa Khattab.

After its Critics’ Week bow, Shorta subsequently played in the Industry Selects strand at Toronto Film Festival, and was selected for the feature Competition at Zurich.