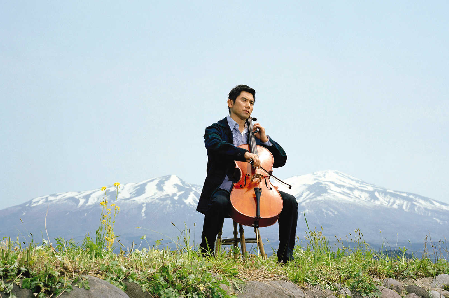 Effective immediately, Vision Films will engage in talks with US and international buyers and platforms on the library.

“We have had a long-lasting relationship with Paul Colichman, Steve Jarchow and Regent Entertainment and we are extremely pleased to be representing their library, including an array of high-quality movies that are available in multiple languages for re-issue and new licenses,” said Vision Films CEO and managing director Lise Romanoff.

Regent chairman Steve Jarchow added, “Our partnership with Vision Films allows us to focus on our television and streaming networks, a profitable and growing business. They are also sourcing financing and pre-sales, an incredibly valuable initiative.”

Vision Films has also partnered with Trafalgar Releasing to open feature documentary Living in the Future’s Past, produced and presented by Jeff Bridges, in theatres on October 5.